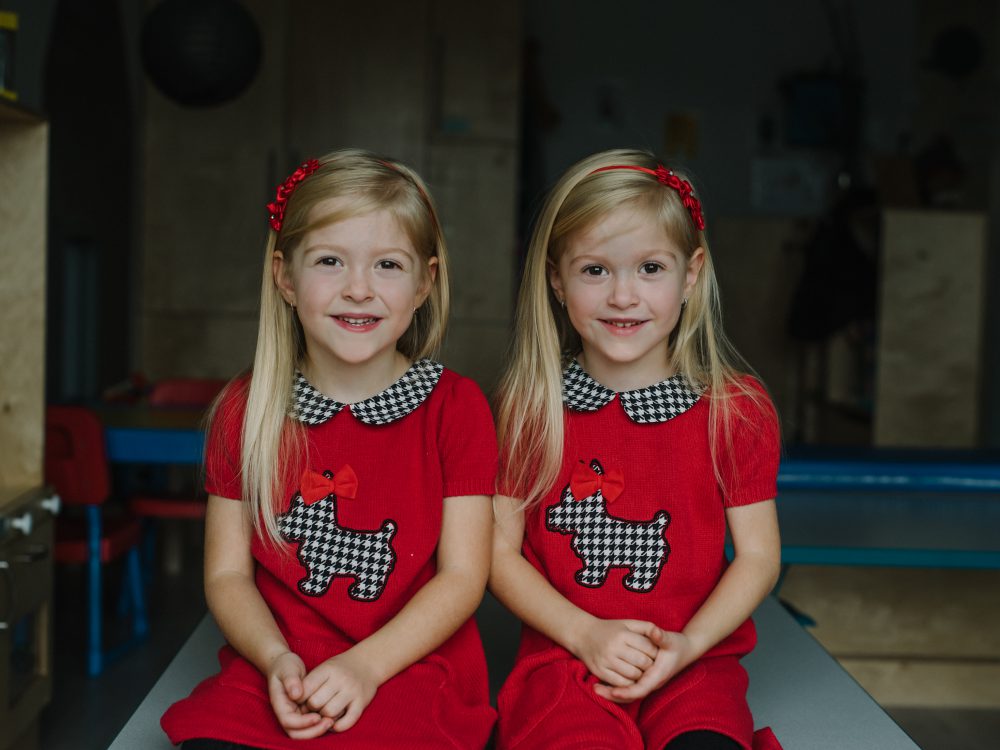 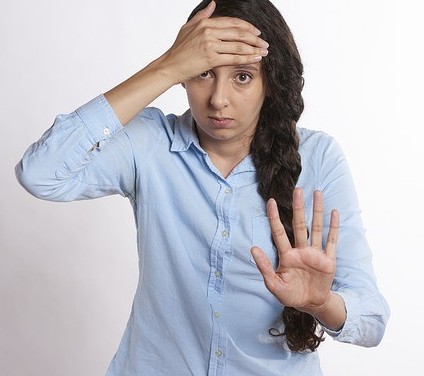 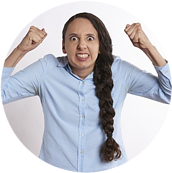 Your Life Will Forever be a Circus!

When you are expecting twins, there are many things that people will tell you. Some are very inspiring and quite touching. You can see in their eyes that they really want to encourage you. For some, you just want to roll your eyes or you look and them and think: My goodness, did you just say that? or You’re the tenth person telling me this today!

Some come in the form of a question and some are more statements. I asked the help of many twin mommies and I came up with a top 10 list of annoying quotes heard by twin moms.

10. You’re lucky, you have a boy and a girl so your family is complete.

I didn’t experience the first part of this statement personally because I have two girls but when they see that you have twins, people assume that you will stop at 2 kids. In my case, I’ve had women who told me: “Too bad you got 2 girls and not one of each!” Really? Should I really feel sorry for myself. If a mother has 4 boys aged 3-5-8-12, does it mean that her family is not complete because she didn’t give birth to at least a girl? Should she keep trying until she does? What a stupid thing to say! 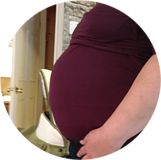 I started hearing this one I was about 20 weeks pregnant. Yes I was already swollen. I looked like I was ready to pop but when you tell people that you still have about 4 months to go, they look at you amazed. It is usually followed by the question: “How will you do it?” Well I don’t know but I guess I’m not the first to carry twins so I will survive. I never found just the right thing to answer.

8. How can you tell them apart? or Do you mix them up sometimes?

When you have identical twins, you just do! I was afraid of that when I was pregnant and I realized that….. a mother knows…. most of the time. Yes I did mix them up once when they were about 1 month old. I tried to feed the same baby twice. It took me about 5 minutes before I realized that she wasn’t hungry because she was just fed and the other one was crying, well because she was! I guess when they are young and you are so tired that you work on auto-pilot. I had to check their birth mark and I solved the issue.

I don’t really see myself sharing my techniques on how to differentiate my kids with perfect strangers. I usually keep it for people close to me who will interact with them.

7. They can’t be twins, they’re not identical! 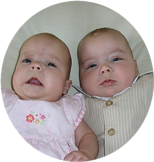 Some people feel the need to tell the parent that they know more about twins than the parent does. There’re many types of twins, some are identical and some are not. This comment often goes to parents of boy-girl twins and it’s really annoying. Yes I’m the mother, Yes I carried them, Yes I gave birth to them. One birth, two babies!!! They are twins.

6. You’re very courageous, I don’t know how you do it?

Courage has NOTHING to do with it. It’s not like we planned it. Yes there’re cases where a woman may have a higher risk of getting pregnant with twins but we ADAPT! We do the best we can. Of course, you don’t know how you would do it because you are not in my shoes. I wasn’t prepared, nobody is until it hits us like a ton of bricks.

5. I know someone who has twins.

Man I’m sick and tired of this one. Everywhere we go, there is always someone who feels compel to tell us that they have a cousin who works with a girl who has a sister that has twins. Sorry to be blunt but WE DON’T CARE!!! All we want to do is be in and out of Wal-Mart under 1 1/2 hour without a tantrum.

4. Do you have twins in your family?

My kids are 5 years old and I must have been asked this question at least 1000 times! No joke, I feel compel to give them a crash course in genetics. What does it really change in your life to know if there are twins in my family? I know a lot of mothers just say yes to avoid giving the full explanation. If you are expecting twins and would like to learn more regarding the different types of twins, you can read the article I wrote here.

3. My kids are only X months apart so it’s exactly the same thing as having twins.

Hell NO! I will never agree with this statement. Don’t come and tell me that having a 6 months old and 18 months old is the same thing than having 2 X 6 months old. When you have 2 babies requiring the exact same amount of care at the exact same time e.g. feeding, sleeping, diaper changing, burping, colic, terrible two, f*ing four, etc. You can’t tell one of them to wait while you take care of the other baby. Let me tell you, when my twins started having colic at 6:00pm sharp every day and would scream at the top of their lungs for hours, you know it’s not the same thing.

A mother of twins shared probably the most frustrating comment regarding someone knowing what it was to have twins. A woman told her that she knew exactly how she felt because she was the “mother” of 2 puppies from the same litter!!! Wow, I’m a dog lover but I really don’t see how you can compare the two.

Many mothers complain about this. Especially when you have a boy and a girl. Let’s get one thing straight, identical means…. identical. Twin boys and girls are always fraternal never identical. I’ve heard of a mother being told by a stranger that she saw an identical boy and girl…. Come on!

I remember when they were about 1 year old and were wearing dresses, I was in line at the grocery store and I could hear an elderly couple talking about my girls. I heard the woman tell her husband:”They’re not identical, one is wearing pink, the other one is wearing blue!” Genetics has no boundary but colors do.

1. Were they conceived naturally?

This is the number 1 complaint. When you have twins, all of a sudden, your sex life is a question of public interest. Why would I be comfortable sharing intimate details with a perfect stranger? Sometimes people bluntly ask:”Are your twins natural?” Heuuuuu? I always feel like answering:”No no they are made of plastic.”

There seems to be a misconception that all twin pregnancies are the results of in vitro fertilization. It’s true that with all the new medical techiques available, it has increased the chances of having multiple babies. The other misconception is that we want to share our story with everyone we meet. Some twin mothers had a difficult path before birth and those intimate  details are not to be shared with strangers. Does that change anything in the results? Would you treat a person born as a result of in vitro fertilization differently from a person born from parents who had intercourse?

The tip of the Iceberg

A few days ago, I launched a simple message on a Facebook group: What is the most annoying things you are sick and tired of hearing regarding twins? I quickly received 182 answers! All from mothers like me, experiencing the same thing as I do on a day to day basis. I compiled the 10 most common answers and shared them with you for your entertainment.

Now the next time you come across a mother of twins, you will know what NOT to say!

I would appreciate any question or comment in the box below. 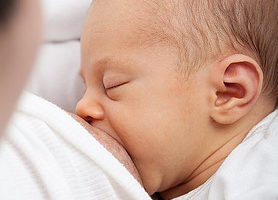 Deciding to go for Breast Milk vs Formula When you are pregnant, people will start asking you if you are... 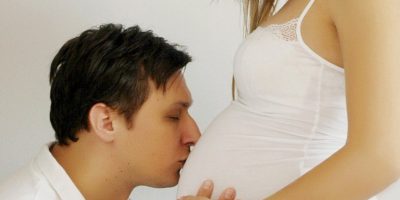 Is There Room for Him? Traditionally, pregnancies were a women only topic. Depending on your cultural background, men are more...